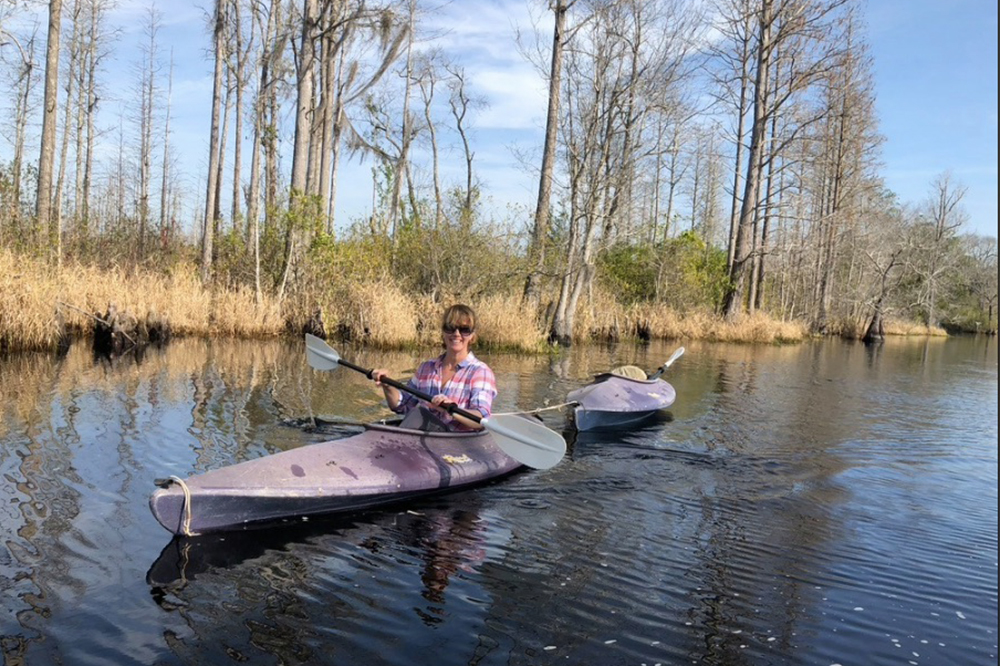 The St. Marys River has been named to the 2020 list of America’s Most Endangered Rivers by environmental group American Rivers. A proposal to the U.S. Army Corps of Engineers by Twin Pines Minerals, LLC to mine titanium along the eastern boundary of the Okefenokee Swamp, headwaters of the St. Marys and Suwannee Rivers, is the threat that has propelled local citizens, environmental advocacy groups, and the U.S. Fish and Wildlife Service to sound the alarm.

According to the report from American Rivers, mining threatens to disturb not only the distinct layers of semi-permeable soils that allow for water storage and circulation within the Okefenokee Swamp but also to endanger the state- and federally- listed species that depend upon the Okefenokee refuge, including the eastern indigo snake, wood stork and red-cockaded woodpecker – as well as the small populations of endangered shortnose and Atlantic sturgeon that call the St. Marys River home.

American Rivers urges the public to continue to advocate for the protection of the Okefenokee Swamp and the St. Marys River, demanding undeniable evidence that these national treasures will remain undisturbed. The deadline to submit public comments to the U.S. Army Corps of Engineers has been extended to May 28th, and an Action Webinar is scheduled for May 19th at 5:00pm. To register, click here. One Hundred Miles and Georgia River Network stand among the local organizations leading this charge, and donor support for their advocacy efforts is appreciated.

“Georgia Has a Coast” Photography Exhibit Coming to Atlanta Hartsfield-Jackson...

Coastal Conservation in a Pandemic—The Nature Conservancy: Planning and C...
Scroll to top